The Impact of Brexit on the Construction Industry

The Impact of Brexit on the Construction Industry

When citizens in the United Kingdom voted to leave the European Union, a key concern was how this move would affect the construction industry. A poll conducted by Smith and Williamson before the vote indicated that only 15% of people in the construction industry wanted to leave the EU. An argument proposed for leaving the union was the fact that it would lower the cost of bureaucracy, and this would end up covering the cost of leaving the EU. But has this really been the result? Let’s explore this question. 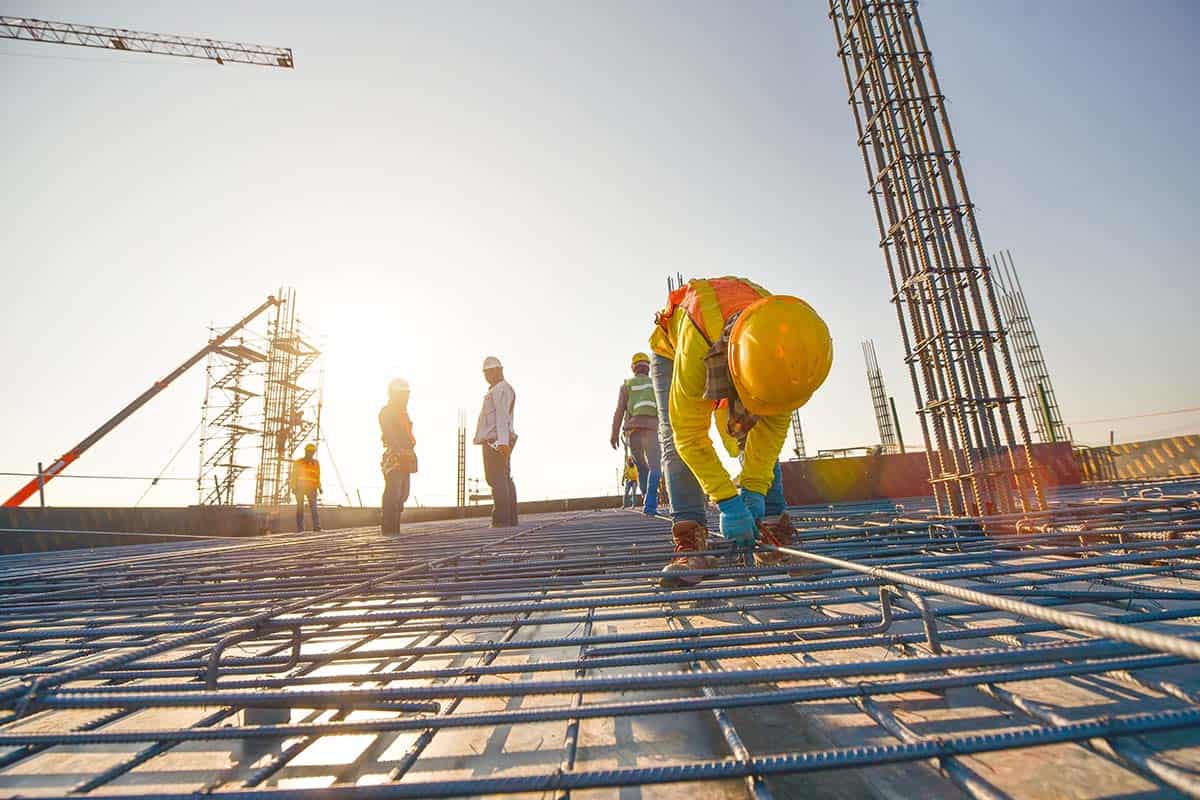 As Covid-19 restrictions were eased in the UK, the economy was able to recover, and construction projects around the country resumed. This exposed a major shortage of skilled and unskilled labourers in the construction sector. As a member of the European Union, the sector could rely on the free movement of workers from other European countries. However, this would end with Brexit. It is worth noting that the Construction Industry Training Board’s (CITB) Construction Skills Network estimates that close to a million construction workers are set to retire in the next ten years, and this will significantly impact the industry.

The UK government has been trying to boost the number of local workers entering the construction sector. However, this is unlikely to cover the number of workers needed over the next few years. This issue is further complicated by the increase in ambitious construction projects in the UK.

Before Brexit, about 40% of all construction workers in the UK came from other EU countries. Now, such workers are unlikely to get Visas to work in the country as the UK has introduced a points-based immigration system. This system was crafted by the EU-UK Trade and Cooperation Agreement (TCA) and requires workers to score a total of 70 points in order to work the country. The government may also require employers to show that they have a genuine vacancy, and companies may also need to sponsor workers from the European Economic Area (EEA). At the same time, people coming to work in the country will need to pass an English test. This will raise the cost of hiring workers from other European countries and may not do much to ease the worker shortage in the country.

The impact of the skills shortage in the UK is that employers will have to increase wages as competition will be stiff among construction companies. 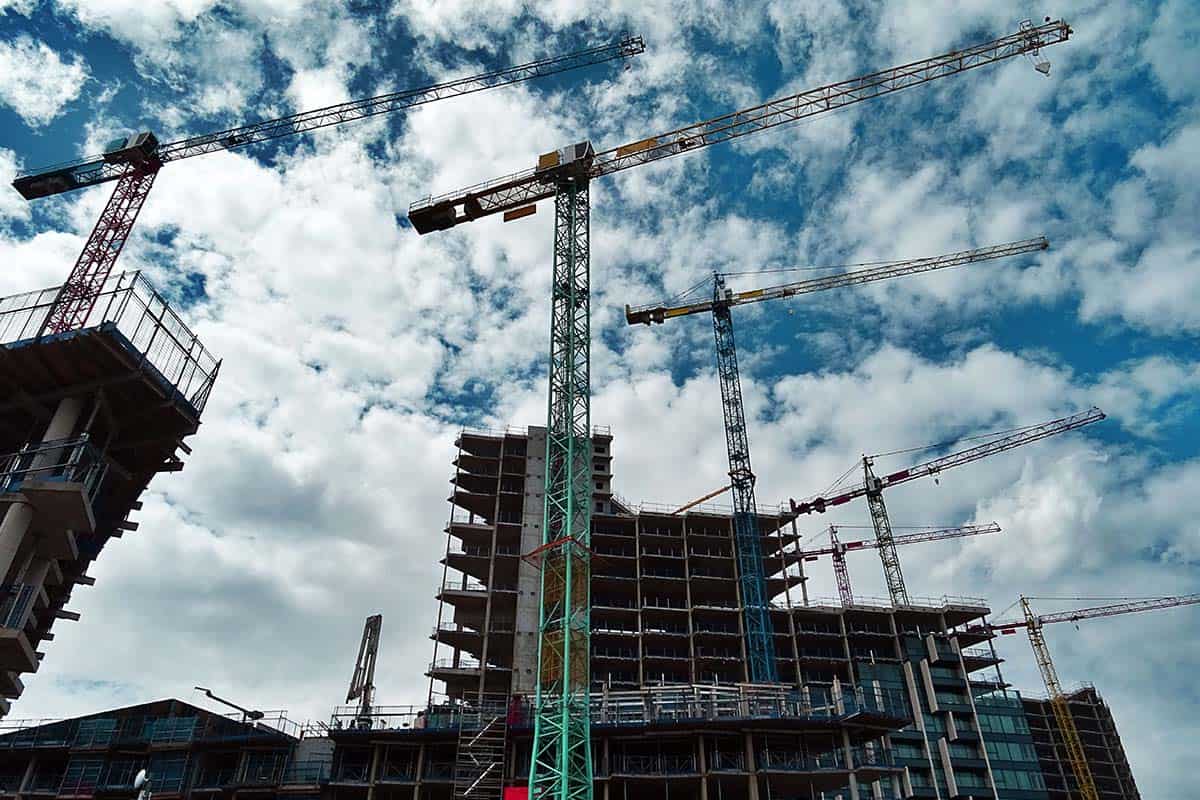 According to the Construction Leadership Council (CLC), 60% of imported materials used in construction are from the European Union. The supply of timber has especially been affected by Brexit as 80% to 90% of softwood is imported from European countries. The Covid-19 pandemic also affected many producers, and picking up after the lockdowns has been a challenge for such companies.

Some of the construction materials that have been affected by Brexit include:

On a positive note, the supplier delays dropped from 47% in November 2020 to 34% in December of the same year. This is according to statistics released by the IHS Markit/CIPS UK construction purchasing manager’s index. The shortage of construction materials is expected to continue for a long time, but steps are being taken to fix the situation. 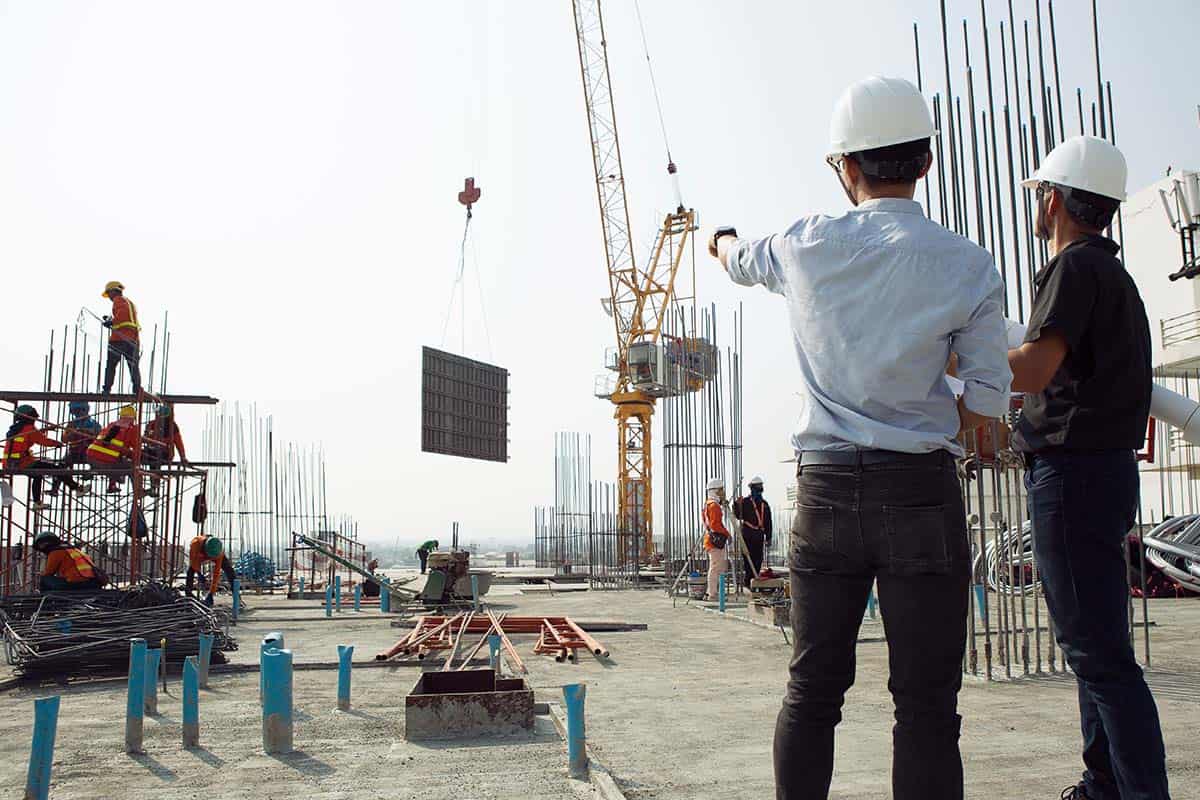 One of the things pointed out by the pro-Brexit crowd was that the act would effectively end the EU red tape, thus boosting activity in the construction industry. This is yet to be implemented, but it is worth noting that Brexit does not mean that the UK will end all economic collaboration with the EU. To maintain a healthy working relationship, the UK may still have to maintain barriers and stringent rules for procurement. 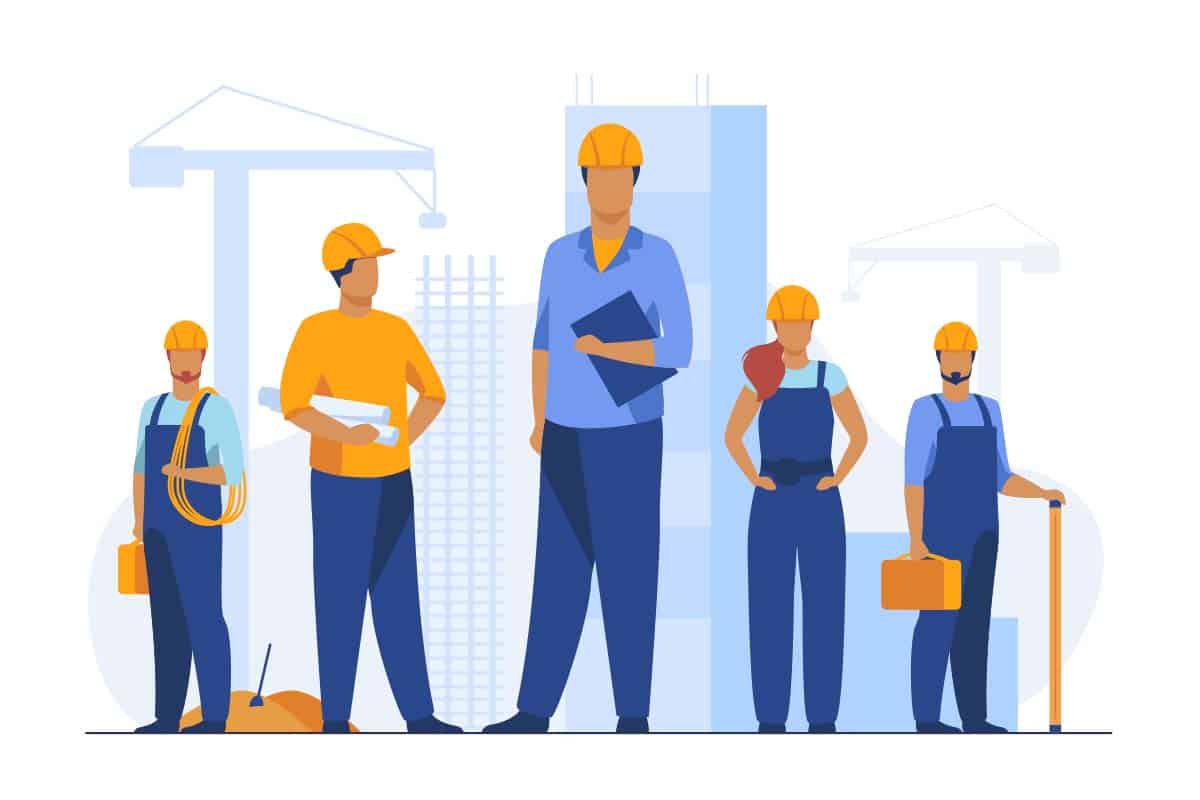 The uncertainty following Brexit led to a fall in the value of the Sterling Pound. Combined with the shortage of materials, this has significantly raised the cost of imports. The result is likely to be a monopolisation of the construction industry by major players, as smaller companies will not be able to conduct business at the new prices. Also, it is likely that the UK will introduce tariffs for products imported from the EU. This will further increase the cost of construction materials.

How Can the UK Address the Skills Shortage in the Country?

The government is currently trying to find solutions to the labour shortage in the UK. One of the proposed measures is to revise the point-based immigration system, as this currently secures the rights of skilled workers only. To prevent construction projects from being ground to a halt, the system should promote the immigration of unskilled workers such as drivers. The government can also encourage citizens to train as construction workers, especially since lots of workers are set to retire over the next few years.

The construction sector is a major contributor to the UK economy. It generates about £90bn every year, and this makes up about 7% of the GDP of the country. It also employs more than 3 million people. As such, it is important for the government to ensure that construction projects are running smoothly in the country. After Brexit, construction companies have been suffering because of skills shortages and materials shortages. These issues have been further worsened by the Covid-19 pandemic. At the moment, construction projects have very high costs, and this has especially been a challenge for smaller construction companies. However, the situation is improving slowly. 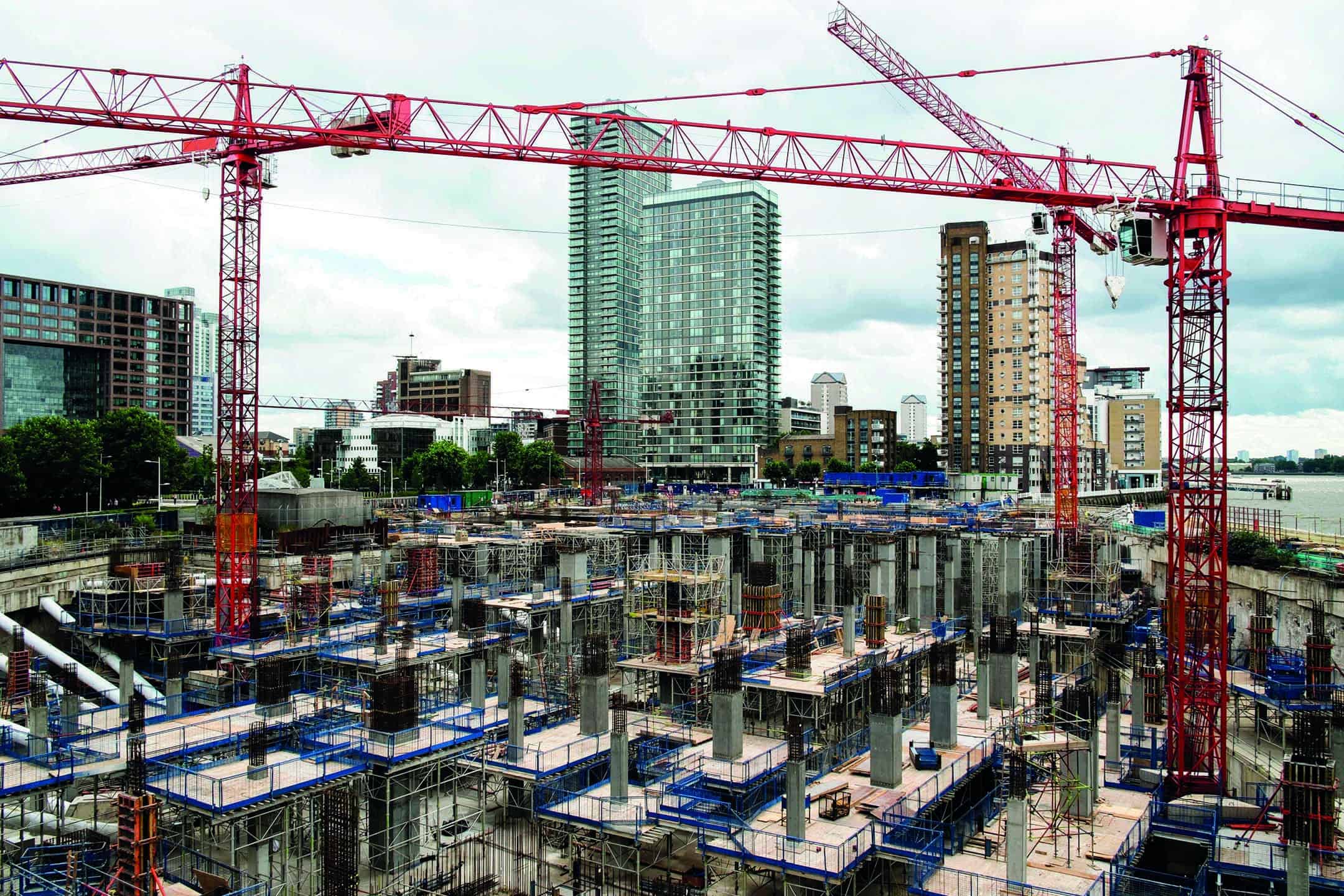 Builders and contractors take many steps to ensure that their projects are safe, both for their workers and for members of the public. However, construction 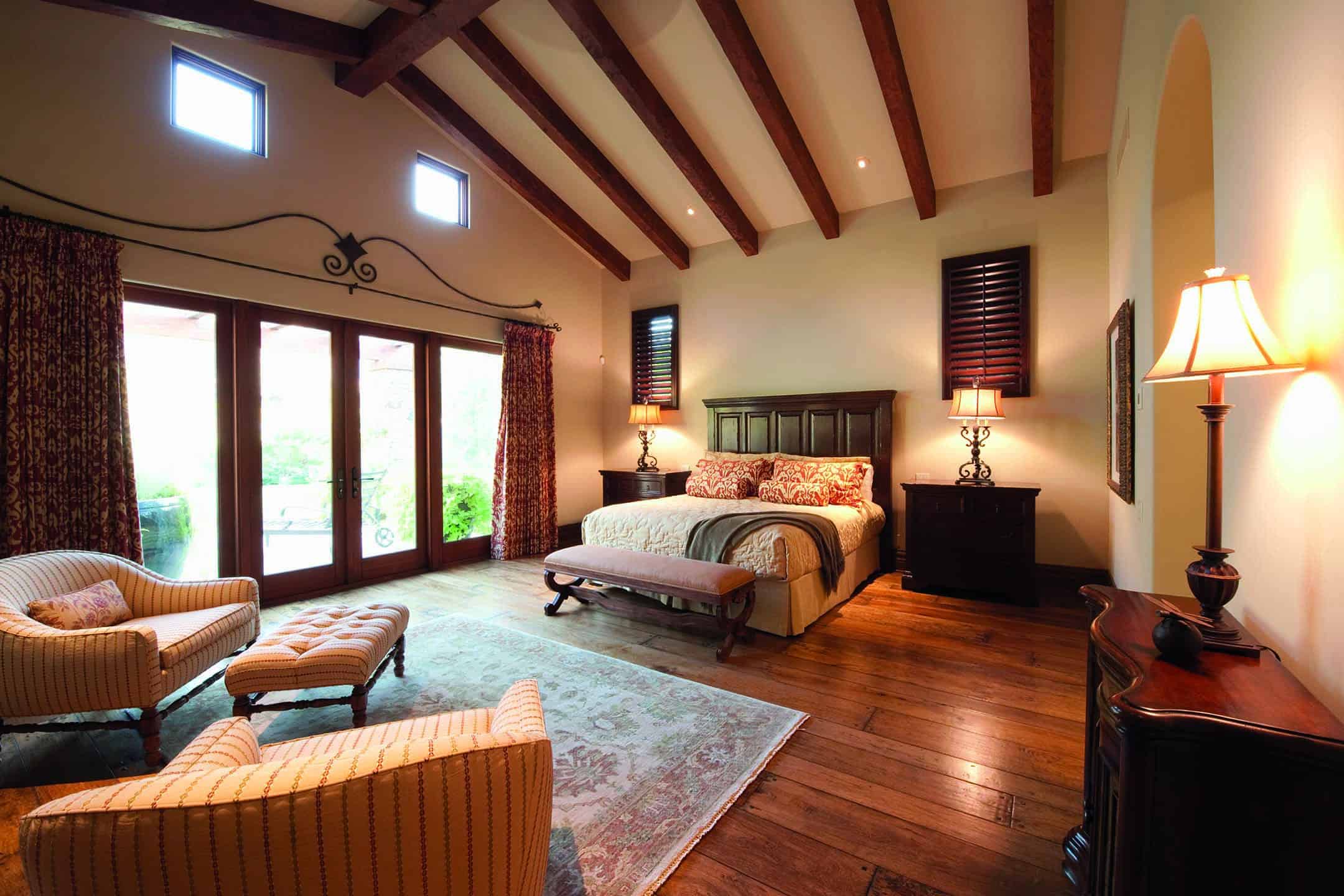 Mortgage for Barn Conversions: How a Warranty Can Help

Many people have dreamt of moving to the countryside and converting a barn into a forever home. And while planning restrictions have long been a 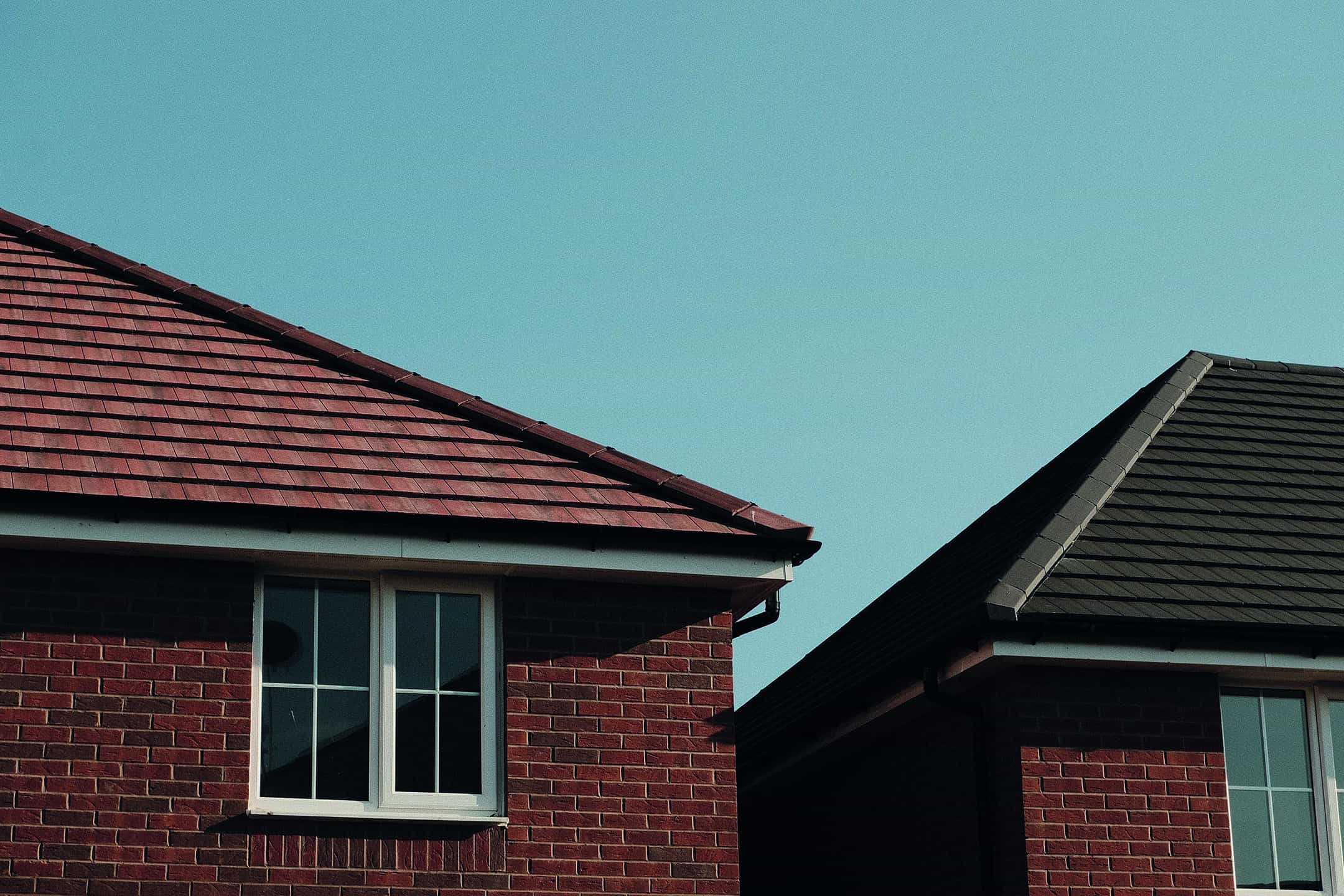 Homeowner warranty insurance is designed to cover any structural issues in the construction of a new building. With it, you can enjoy peace of mind, 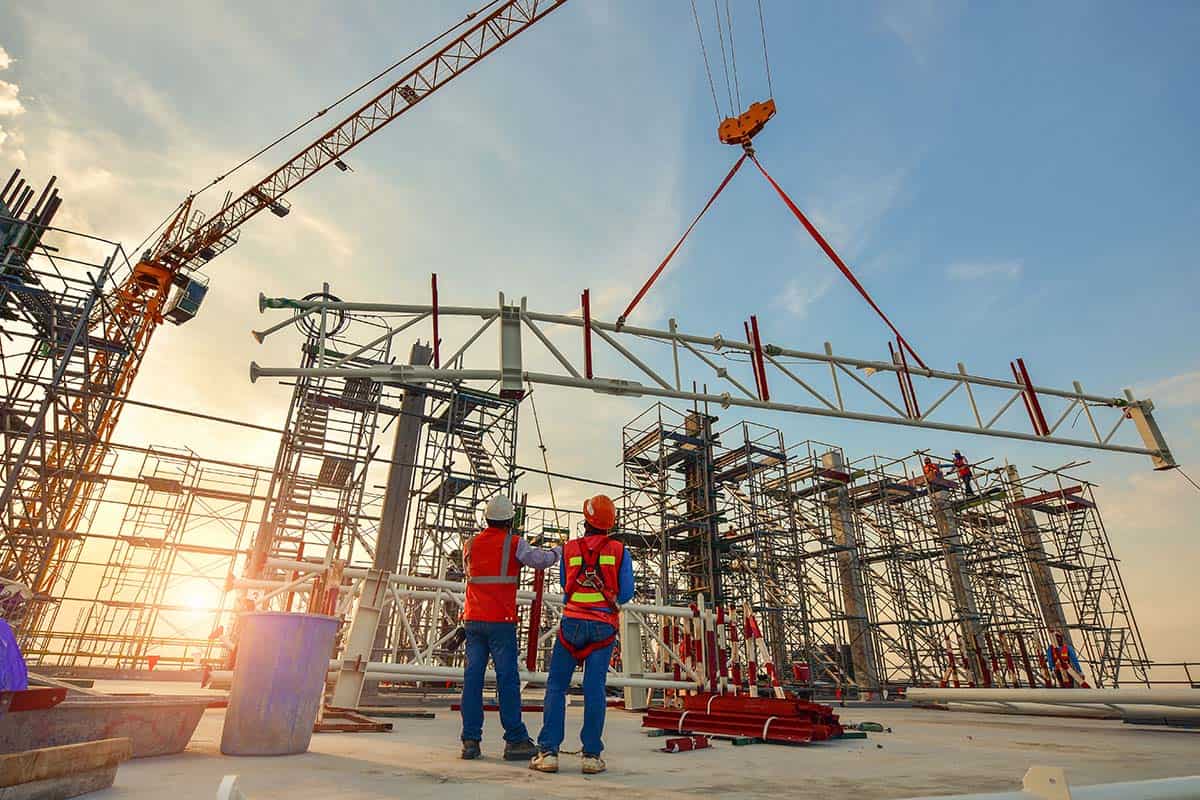 About Build-zone Build-zone has been providing structural warranties for more than 25 years and is highly regarded in the construction industry. It offers 10-year structural

Buildsafe are the UK’s leading specialist broker of Building Warranties and Construction Insurance. Get a free quote from us online today!
Get a Quote